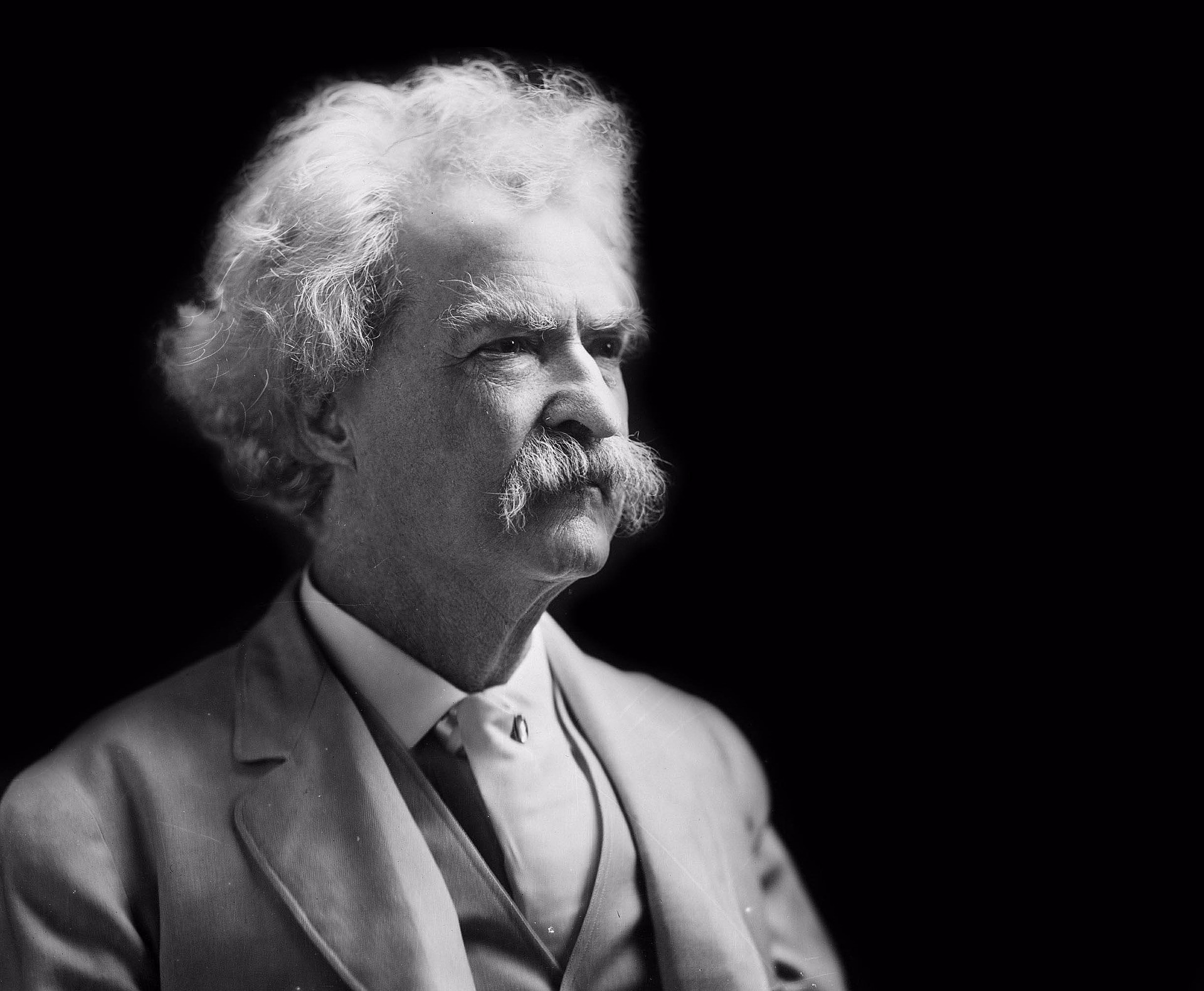 Every noun has a gender, and there is no sense or system in the distribution; so the gender of each must be learned separately and by heart. There is no other way. To do this one has to have a memory like a memorandum-book. In German, a young lady has no sex, while a turnip has. Mark Twain

What is an Article?

Certain words in German have a grammatical gender. Those genders are masculine (m), feminine (f) and neuter (n). The only words that have a gender are called nouns. Those are words that in English can be used with the. So house is a noun because you can say the house. And that‘s why the German equivalent for house - Haus is also a noun and it‘s of neuter gender - das Haus.

While in English you are perfectly fine with the in German there are six thes, namely:

And that‘s not all yet. There are several groups of articles, which are the same as in English although you might not have considered them to be an article. Other articles are:

Any of the above articles can be used with a noun, e.g. the house, my house or which house - das Haus, mein Haus oder welches Haus . You need to know the basic gender (often expressed by der, das, die) of each noun to be able to speak German correctly. But please do not even try to learn the lists above by heart. You'll get overwhelmed. I'll introduce you to the German articles step by step and soon you will have mastered them.

In this lesson you'll learn a really simple but powerful technique that will help you with the task of memorizing the German genders. This technique is usually not known even by German learners on higher levels. It will make a massive difference in your learning experience and the quality of your German.

Also try to explain in your own words what you have learned in this lesson.